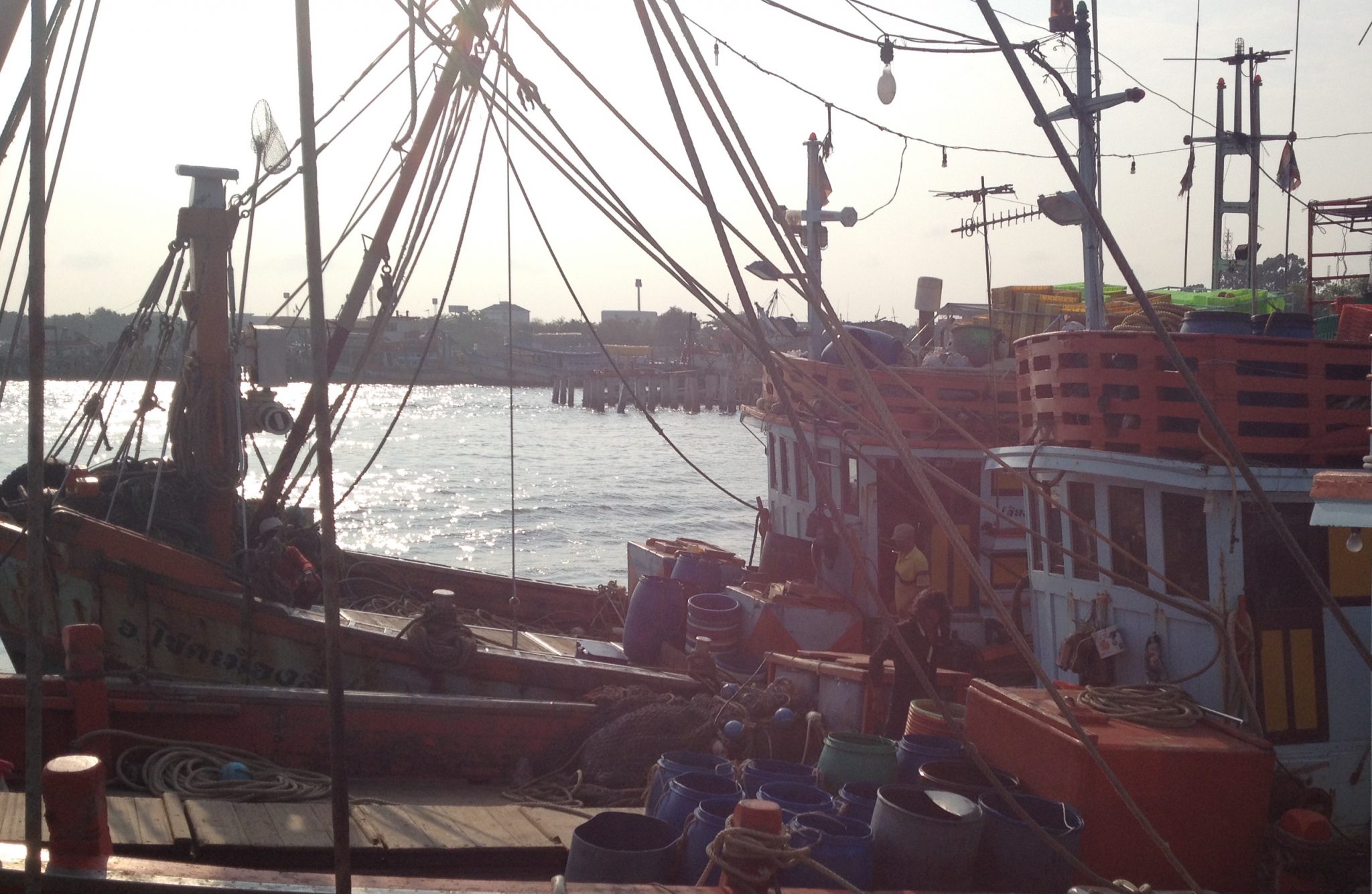 Thai Government intends to spend 215 million baht (approx. 5.9 million) in a new buyback scheme to buy fishing boats from vessel owners. In open access fisheries where there is hardly any credible policy on building of new boats and with more than 30,000 unregulated fishing boats operating from Thai shores the Government decision is truly a wastage of public funds.

The purchased vessels would be sunk leading to wastage of tax payers money. Thailand could learn a lesson or two from Indonesian Government which has sunk unlicensed vessels to send a strong signal to vessel owners and fishing companies.

Thai Government has deliberately delayed implementation of several measures allowing vessels to register several months after promulgating laws banning their very activities. Recently CCCI (Command Center for Combating Illegal Fishing) delayed implementation of fishing net mesh sizes up to April 1, showing that it is not serous about implementing serious changes to its fishing policy. Thai fishing companies and vessel owners exercise political leverage and recent changes brought in by the Military Government do not suggest any serous change in the management of Thai fishing fleet perhaps the biggest in South Asia.