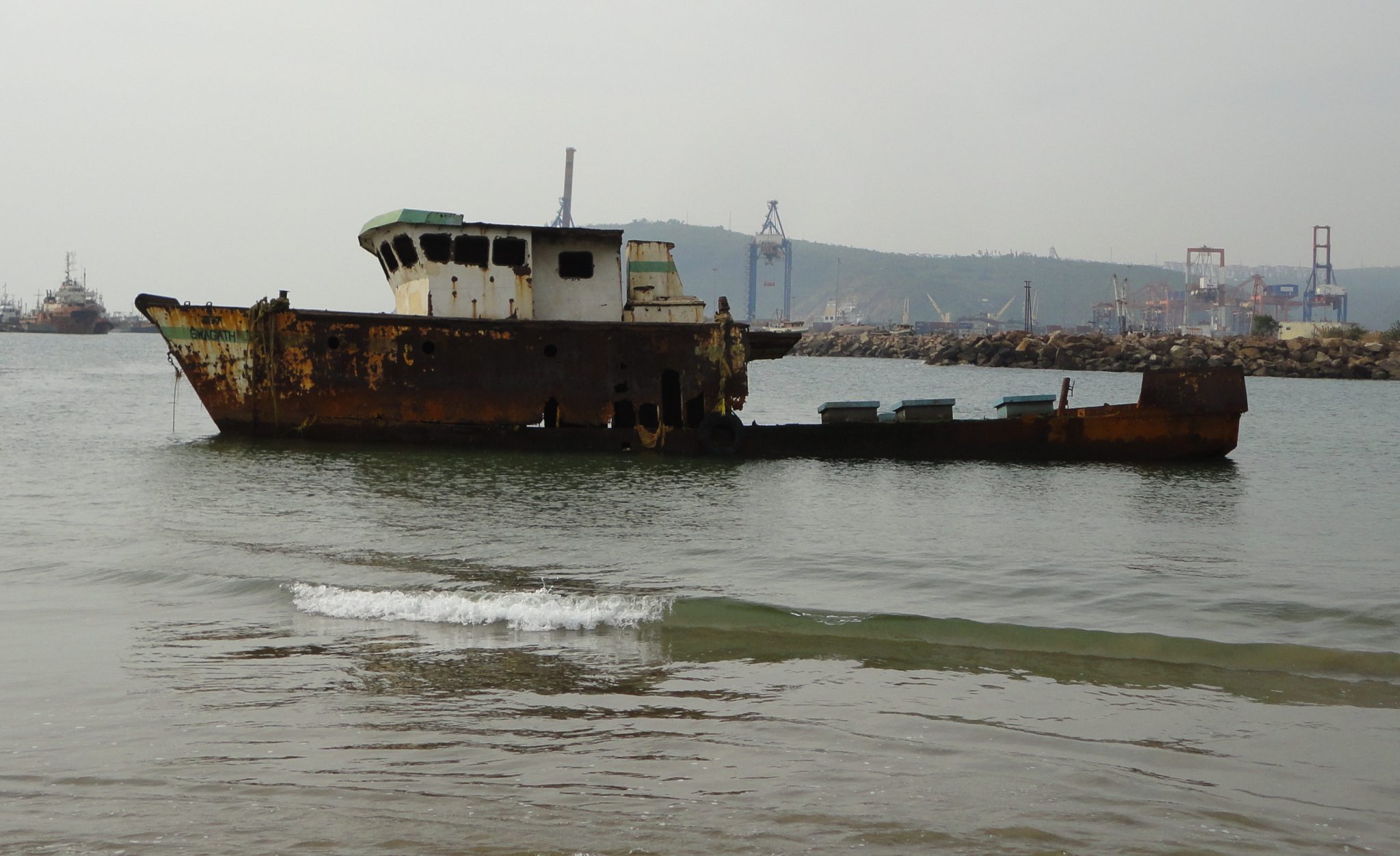 On October 22, 2015 the U.S. Senate passed the Illegal, Unreported, and Unregulated Fishing Enforcement Act. The new Bill (H.R. 774) would provide more powers to NOAA inspectors to conduct thorough inspections and deny entry to suspected IUU vessels at U.S. ports. In this context there are several pros and cons that need to be taken into account with respect to the effectiveness of this new law.

USA imports more than its exports.

Country of Origin labelling is not in place. Traceability issues still need to be addressed.

Advantages of the new Bill