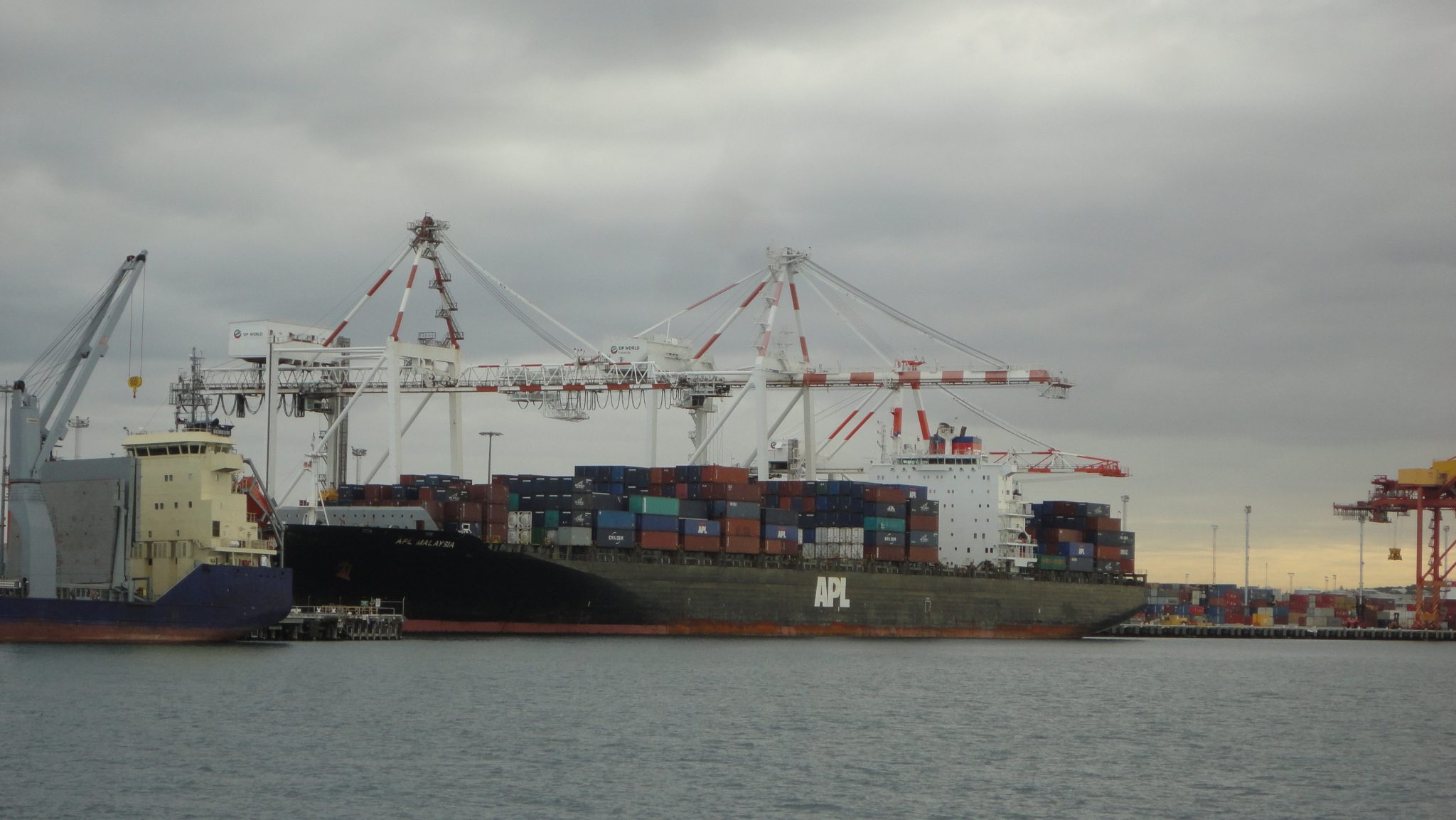 Over a period of 2 weeks I had the opportunity to send questions to seafood researchers, academics, traders, suppliers and buyers in China as well as seafood companies in Asia to gauge the impact of new U.S. trade tariffs on global seafood trade. Here are the questions I posed to them and their opinion on how the market might adjust to the new situation. The opinions presented in the article are solely based on their views as to how the markets might adapt to the new trade duties. All other sources and published materials used for the article are duly acknowledged under references.

1. U.S. and China trade war; would there be any changes to the trading patterns of high-value seafood ?

In lieu of the new tariffs imposed by Trump administration over the past 2 months and counter tariffs imposed by China, if seafood trade volumes decline between China and U.S., the extent of illegal seafood trade might decline as other key market states like EU-block of 28 countries have a more stringent regulatory (EU Regulation 1005/2008), documentation and import controls for monitoring entry of illegal seafood products. Since, Japan and South Korea cannot absorb any diversion of huge volumes of seafood commodities that are traditionally exported to U.S., rise in IUU trade is highly unlikely within global supply chains. Seafood consumption is already declining in Japan, and other markets are less likely to absorb diversion of any large volumes of Chinese exports traditionally bound for US. market.

The dynamics of seafood trade is likely to change in the Asia-Pacific region if U.S. imposes trade tariffs on all seafood imports from China. The U.S. trade tariffs can actually impede the price-competitiveness of U.S. exports to China, much to the advantage of its neighbours like Canada and other Asian nations that export similar seafood (e.g. crabs, lobsters) to China.

In the short term, for Chinese processing firms that have already brought raw materials for reprocessed trade destined for USA, some might absorb the higher tariffs through lower profits for the current quarter. U.S. seafood buyers might also pass on the costs to the end customer during the initial phase, but that might lead to decline in the sale of high-value products for the next two quarters. Chinese Government might also absorb some of the losses for its domestic seafood exporters by providing subsidies for companies until they find alternate markets or until they switch to processing other species destined for other end-markets. Chinese exporters might also relocate their processing plants to neighbouring countries like Vietnam and export seafood as products of Vietnam to avoid tariffs in USA. This move can generate increased foreign exchange for countries like Vietnam & other processing hub nations in Asia if the tariffs remain in future.

The expansion of Chinese distant water fleet started more than a decade ago and Sino companies have developed many country-level fisheries access agreements (Africa, South China Sea, Latin America) that would provide reliable supply of seafood for its domestic and export markets. Some of the fleets that are targeting species destined for U.S. markets might decide to target different species or streamline supply streams to mainly cater China, Korea and Japanese markets. China and Taiwan accounted for nearly 52% of the industrial fishing effort on the high seas. Chinese fishing vessels operated in the EEZs of 60 countries in the year 2016 (McCauley et al., 2018) and there is a huge operational fleet on the high seas targeting other high value species like tuna and squids.

One should note, that there is a growing and burgeoning middle class in China, so seafood consumption is on the rise in Chinese domestic market. Further, a small chunk of its landed seafood is destined for USA, so its seafood companies are capable of adjusting to the new normal & changing market requirements.

Over the past decade, several U.S. exporters developed new marketing opportunities for high-end U.S. seafood (e.g. lobsters, crabs) in China (GAIN 2011). Such U.S. companies might see a windfall in profits and economic opportunities due to retaliatory tariffs by China. The Chinese Administration has already identified up to 223 seafood products for imposition of tariffs. In particular, U.S. exports of crabs, salmon and lobster are likely to face the brunt of Chinese tariffs much to the advantage of Canada and other nations. Certain seafood products caught in US. waters, that are then exported to China for re-processing and imports back into USA are also likely to bear the economic impact of the new trade tariffs.

3. Will the new U.S. – China trade spat result in more investments into processing infrastructure in USA ?

In the short-term until adjustments are expected, U.S. importers might rely on grey markets for sourcing cheaper seafood from other markets.  This would be especially relevant for the procurement of raw material or processed products. Seafood products that are imported in huge volumes from China are likely to have major impact price-wise on the grocer shelves determined ultimately by demand and supply. Such adjustments (imposition of tariffs) have only occurred on a small-scale in the past, hence markets had sufficient time for adjustment supply and trade-wise. However, no increase in investments for processing infrastructure is anticipated as pound for pound it costs far less to process seafood in China due to high labour and production costs in North America.

Seafood Products that are imported by U.S. companies in huge volumes are difficult to supplement from other regional Asian suppliers as all consignment and procurement orders from Asia are made well in advance. For some seafood products, smaller volumes of high value species can be easier to supplement from other countries like South Korea, Japan, Taiwan and Vietnam.

4. Price competitiveness of Chinese processed products: Can other countries match them productivity-wise?

Seafood importers in key end-market states (like USA, Japan, EU) rely on long-term engagement volume-wise and very few countries can provide processed products as cheap as China. Some U.S. seafood importers can supplement shortfalls in supply due to Chinese counter tariffs by importing through Vietnam and Thailand. But, such business transactions evolve over several years based on trust and engagement, as supply streams are highly linked to source fisheries that are closer to processing countries. If tariffs are imposed across the board on all imported seafood from China, buyers (i.e. seafood importers in USA) might be forced to develop new partnerships with seafood firms in other countries. For products like tuna, such shortfalls can be easily supplemented by Thailand, Philippines and Vietnam; Thailand and India for shrimps but for other commercial species like salmon, crabs and surimi shortfalls are likely to have an impact on U.S. seafood importers as bulk of low cost processing for high value species takes place in China.